It has long been known that hydrogen peroxide can kill pathogens without being harmful to the user. However, hydrogen peroxide as an active has not been considered stable enough for commercial disinfectants. Scientists at Virox® Technologies Inc., back in 1999, developed a way to harness this chemical’s potential,  patented as Accelerated Hydrogen Peroxide® (AHP®). It has since  emerged as the fastest growing new disinfectant active in Healthcare, Dentistry, Animal Health and now Life Sciences.

AHP® is a patented synergistic blend of hydrogen peroxide at low concentrations combined with surfactants, wetting agents and chelating agents. The synergy dramatically increases hydrogen peroxides germicidal efficacy and cleaning performance. All ingredients in AHP® are listed on the EPA inerts lists and the FDA Generally Regarded as Safe List (GRAS). The benefits of AHP have been evaluated, and supported, by over 55 peer reviewed studies. 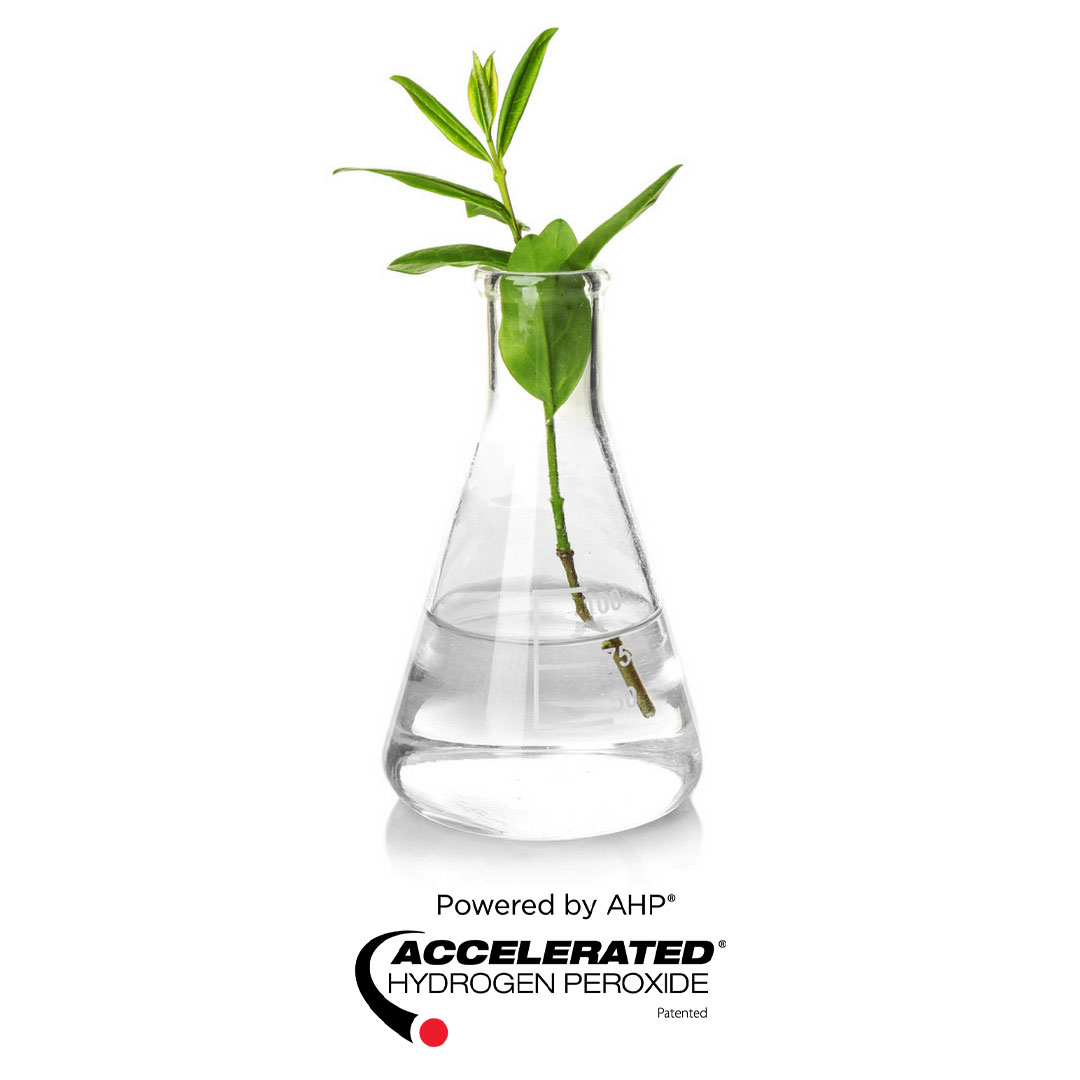 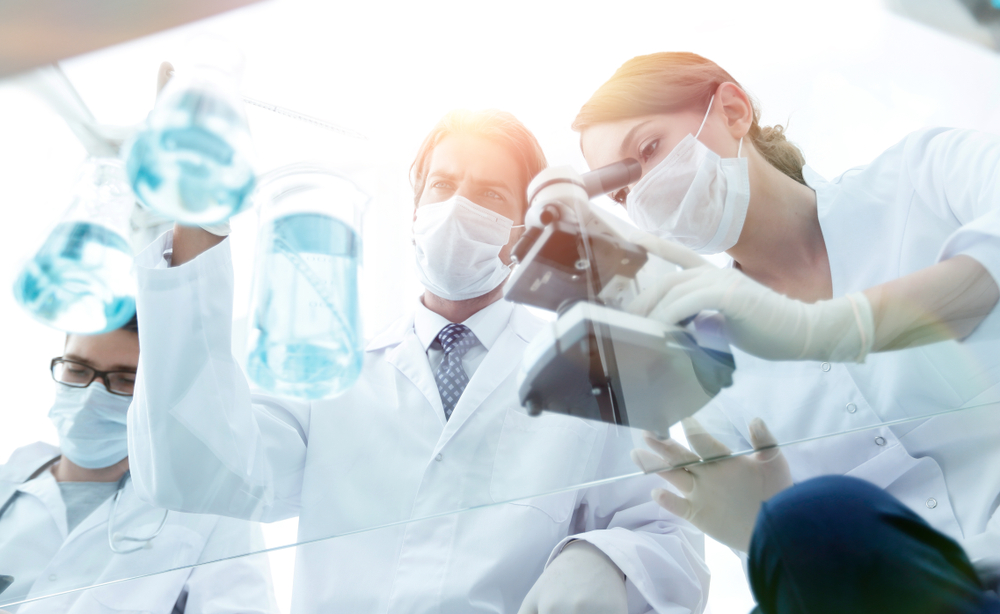 Virox® Technologies Inc. is dedicated to the development, optimization, and adaptation of a fundamentally new approach to disinfection. Our products have been formulated by world leading chemists and chemical engineers that, like you and your facility, exist on the forefront of research and scientific discovery.  Our patented Accelerated Hydrogen Peroxide® (AHP®) technology continues to be seen as ground-breaking in the world of chemical disinfection. AHP has been validated by over 55 peer reviewed publications, endorsed by key thought leaders in the scientific community and adopted by market leaders in Healthcare, Animal Health and Dentistry. As a research-driven company, Virox® continues to expand our unique AHP platform and push the boundaries of what’s possible in order to create the most efficacious, fastest, safest and most sustainable cleaner disinfectants on the planet.  It is our goal, to drive science forward by helping the industry eliminate the significant infection, animal welfare and occupational health and safety risks associated with cleaning and disinfecting.

Ask Us a Question

If you would like to learn more about Peroxigard™, please contact us by completing the form below.